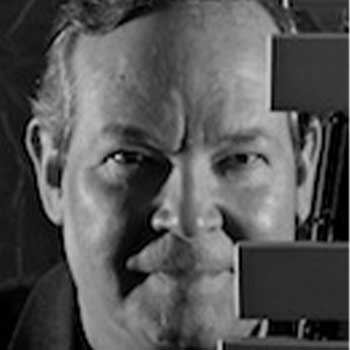 Dr. Hill has presented his research on the History and Evolution of Brushes at the Percussive Arts International Convention (2008), National Association of College Wind and Percussion Instructors (2011) and the Hawaii University Conferences on Arts and Humanities (2012). Dr. Hill has a published jazz vibe transcription, Blues for WRVR, of jazz legend Red Norvo in the September/November issue of the Modern Percussionist, 1987.

Dr. John Hill can be frequently seen and heard performing in jazz clubs, concerts and festivals throughout the United States.