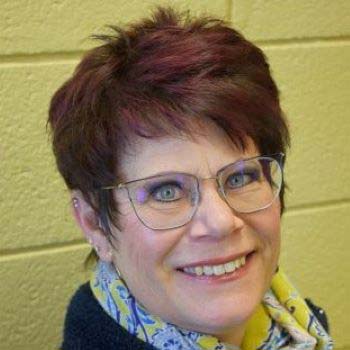 With recent performances at the Interlochen Arts Camp and with the Lima Symphony Orchestra, Dr. Unrau was also a soloist with the Detroit Chamber Orchestra and performed with the Martha Graham Dance Company. Her most recent CD recording, Glint, with world-renown saxophonist, Timothy McAllister, was recently released to critical acclaim. She completed a recording of works by composer Zae Munn, which will be released on the Parma label. Additionally, Dr. Unrau has CD recordings released by HDC Productions and Cambria Master Recordings in the United States, Europe and Japan.

Dr. Unrau regularly collaborates with composers such as Roshanne Etezady, Libby Larsen, Don Freund, Laurie Laitman, Peter Terry and Dan Welcher. In addition to concert performances, Dr. Unrau regularly serves as an adjudicator, and presents clinics, workshops, conference presentations (MTNA) and master classes. In 2009 she was named the OhioMTA Collegiate Teacher of the Year. Dr. Unrau is passionate about music advocacy and music education and annually coordinates festivals, recitals, and competitions for pre-college and non-traditional students.

A nationally certified teacher of music, she is a former president of the Ohio Music Teachers Association which is affiliated with the Music Teachers National Association. She has been on the piano faculty of the prestigious Interlochen Arts Camp since 1993 and since 2005 has served as the Camp Keyboard Coordinator, where she oversees the keyboard curriculum. Dr. Unrau often serves as a review panelist for the Michigan Council for Arts and Cultural Affairs. She holds piano performance degrees from the University of Texas at Austin, Indiana University and Oberlin Conservatory. She has studied with Adele Marcus of the Julliard School, Alan Feinberg, Robert Shannon, Karen Shaw, Shigeo Neriki and Nancy Garrett. Dr. Unrau is currently Professor of Music and Music Department Chair at Murray State University.