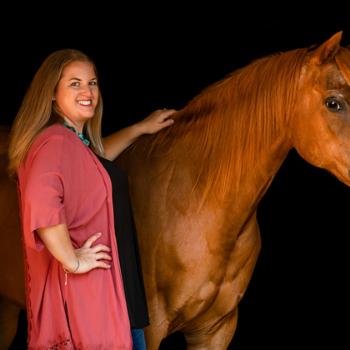 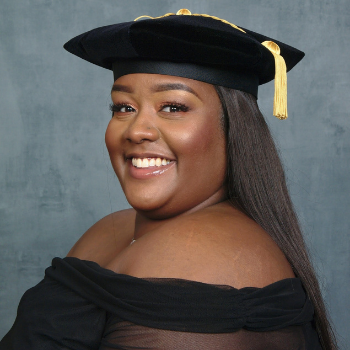 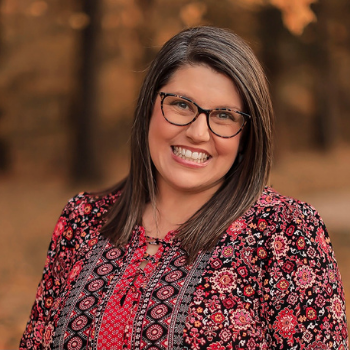 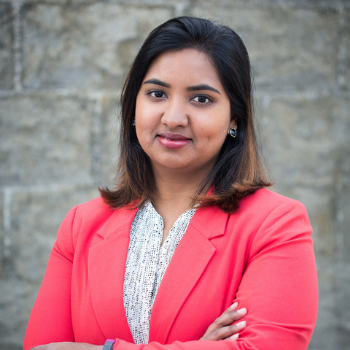 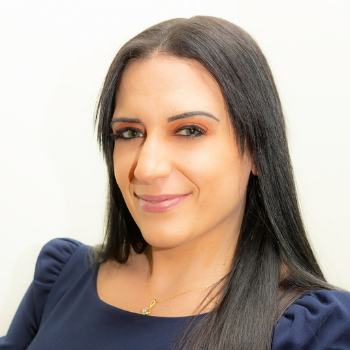 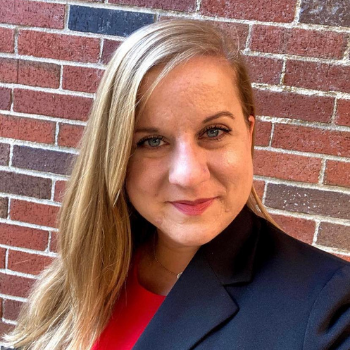 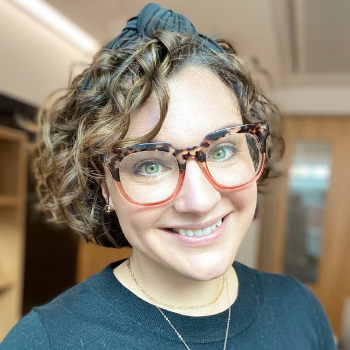 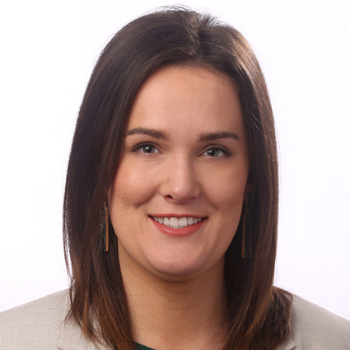 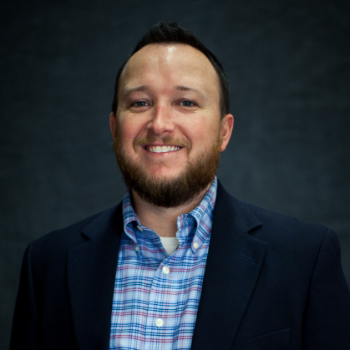 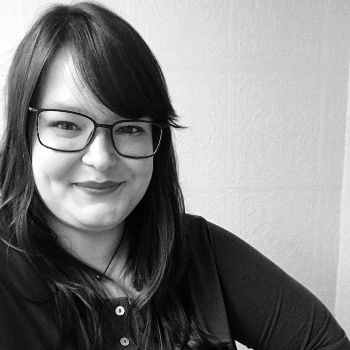 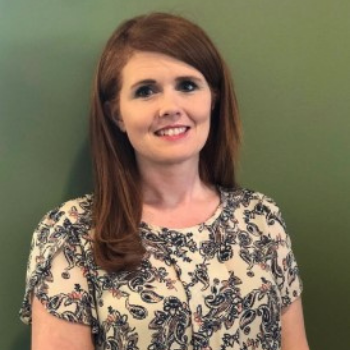 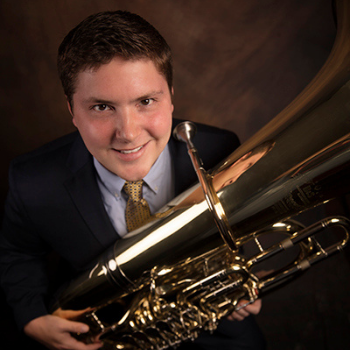 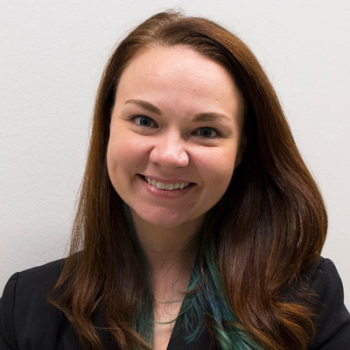 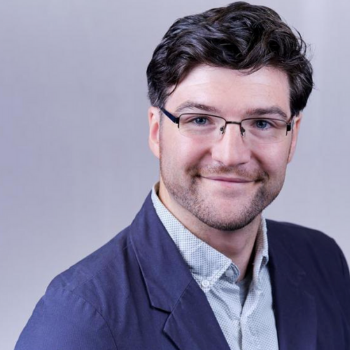 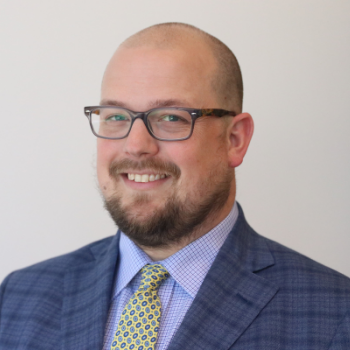 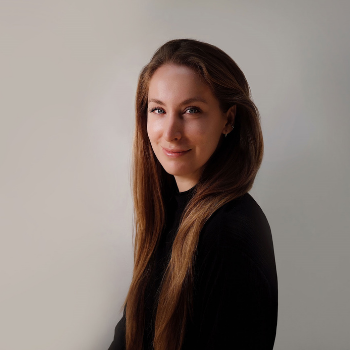 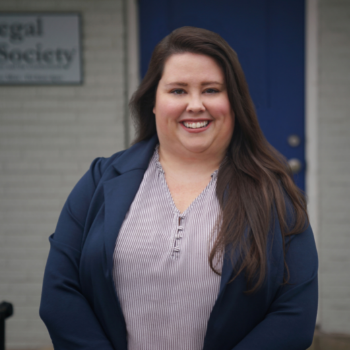 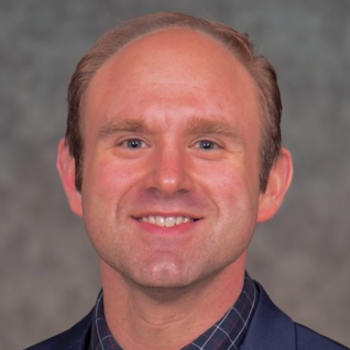 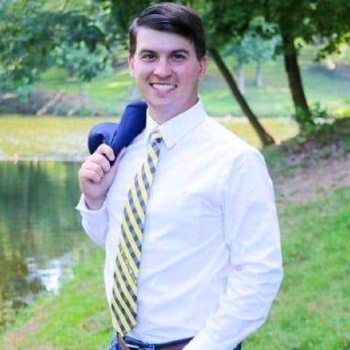 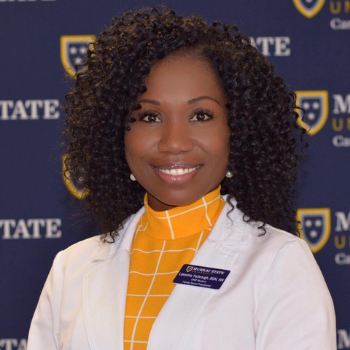 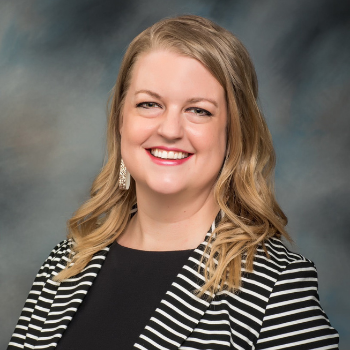 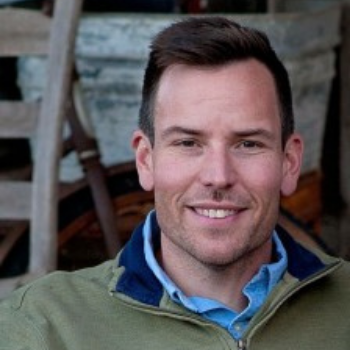 Nominations for 2023 are open. For more information, call the Office of Alumni Relations at 800.758.8510 or email msu.raceryoungalumni@ murraystate.edu. Nominations are due Sept. 30 each year.

Through the Young Alumni network, we aim to provide engagement opportunities from networking with other fellow Murray State grads, to assisting in the recruitment efforts of future Racers and even cheering on the Racers at tailgates and watch parties! From near and far, Racer Young Alumni can become active members in their own communities by participating in a local chapter near you, in addition to providing critical scholarship support through giving. There are many ways to be involved in the next generation of Racer spirit as brighter days return to the finest place we know. We are connected. We are family. We are Racers. —Christian Barnes, '18, '19, Young Alumni Network President 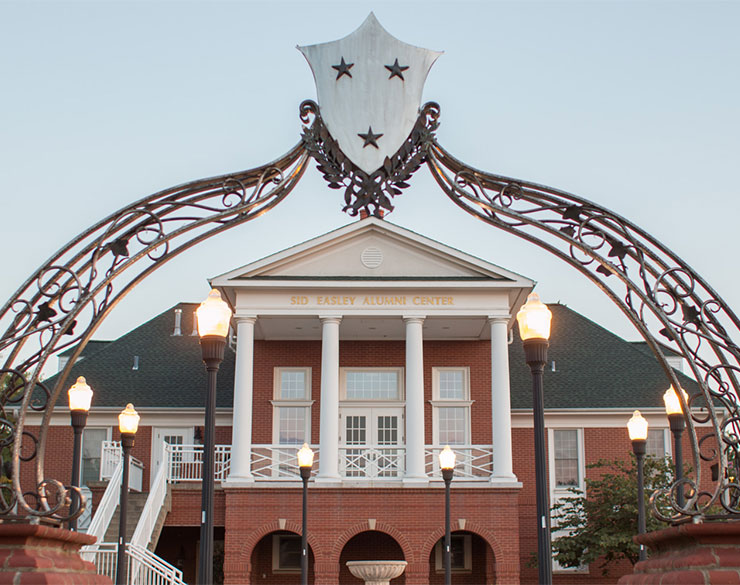 There is no additional cost to join the Young Alumni Network. In order to participate, you only need to be a paid member of the Murray State University Alumni Association ($40 annually for single membership/$60 annually for joint membership).

The Murray State University Young Alumni Network serves to support recent graduates with programs and communications that are uniquely tailored to your own needs by fostering relationships, facilitating networking activities and creating a fervent culture of giving among Murray State’s young alumni.