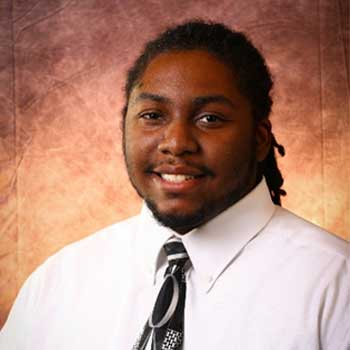 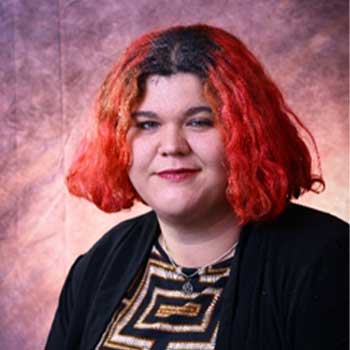 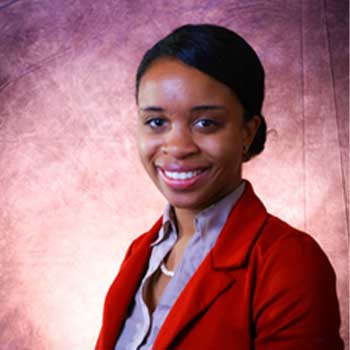 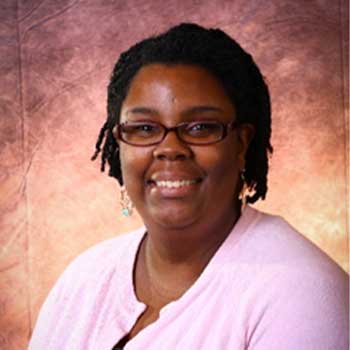 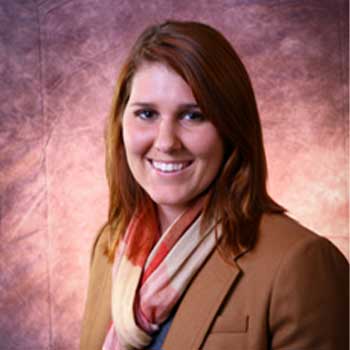 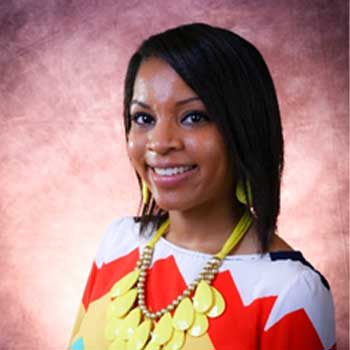 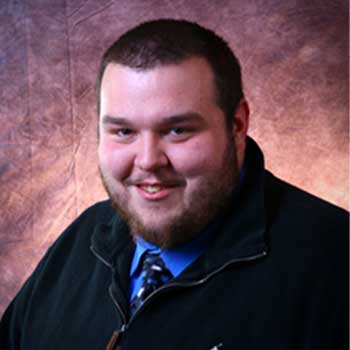 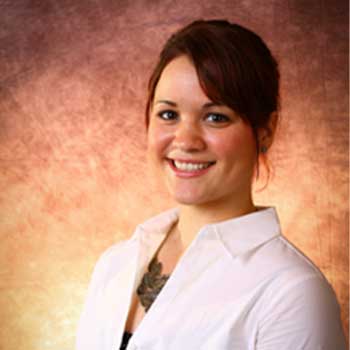 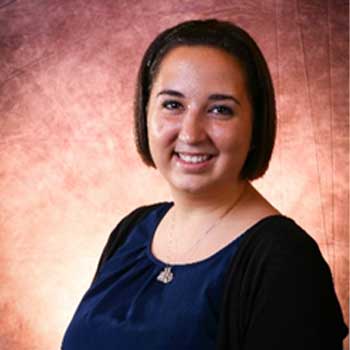 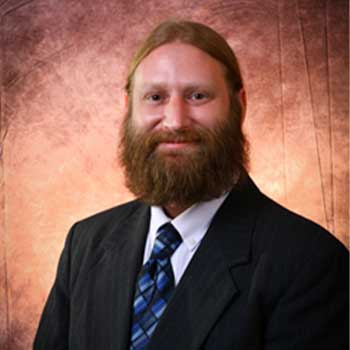 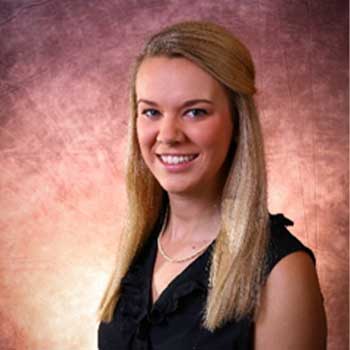 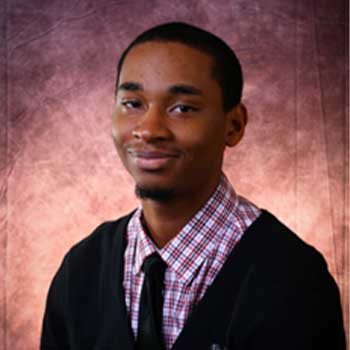 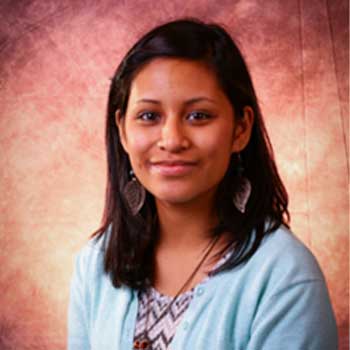 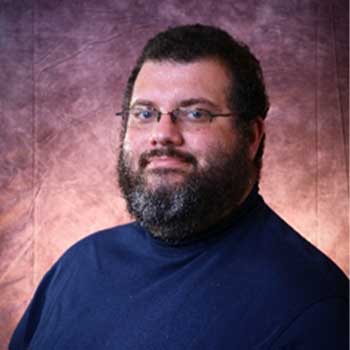 A team of researchers in chemistry professor Stephen Morgan's laboratory are helping preserve recordings from the second half of the 20th century.

Former Murray State University McNair Scholar Brianna Cassidy enjoys taking on challenges in two fields that many see as worlds apart: science and art. And now as a graduate student at the University of South Carolina, she has found a way to contribute to both.

She’s working to help preserve an important part of the nation’s artistic history. “In the same way that oil and canvas are mediums for a painting, magnetic tape is the medium for the second half of the 20th century,” Cassidy says. “Preservation is really important.”

Reel-to-reel tapes were the dominant means of recording audio after World War II. A large part of our cultural heritage from that era is stored on those tapes, from concert recordings to oral histories to speeches.

“There are 46 million tapes in storage in the United States,” says Stephen Morgan, a chemistry professor at South Carolina who runs the lab where Cassidy works. “And few of them are digitized.”

That’s been changing as libraries and other repositories convert recordings to a digital format. One problem that they’ve encountered along the way, though, is what’s called “sticky-shed” syndrome.

Audiotape can deteriorate over time. During playback, the tape is placed under tension and friction that can cause layers to separate in degraded tapes, resulting in permanent data loss. In addition to destroying the recorded material, sticky-shed syndrome also fouls the playback device, which requires expensive, time-consuming repairs. The worst part is that there’s no way to tell the difference between good tapes and ones that will cause problems.

Cassidy is working in Morgan’s lab to help develop a nondestructive approach he devised for predicting which tapes are in need of restoration. The method combines infrared spectroscopy with statistical pattern recognition.

Over the past two years, Cassidy has been part of the team that analyzed hundreds of tapes, some degraded and some not. The team noted infrared spectral peaks that differed markedly for each type of tape and developed a method to predict when problems might occur.

Cassidy has helped move the project forward these past two summers by traveling to Washington, D.C. She spent time in the Preservation and Conservation Division at the Library of Congress, working with tapes stored there.

The first summer involved collecting data that helped establish that the technique held promise. The team’s efforts were rewarded when Morgan’s lab earned a $500,000 grant from the Institute of Museum and Library Sciences for the project.

For Cassidy, her doctoral work satisfies a desire to contribute to artistic preservation. Working in the lab might involve discussing the finer points of attenuated total reflectance spectroscopy and linear discriminant analysis, but she has another side.

As an undergraduate majoring in chemistry at Murray State, Cassidy minored in art history and oil painting. “That was my right-brain, left-brain balance, chemistry and art,” she says.

She’s continued with painting in her spare time, having recently completed a copy of a Toulouse-Lautrec piece. “For conservation and restoration, they like for you to have this ability,” she says.

After finishing a research project that examined levels of bisphenol A (BPA) in bottled water as an undergraduate, she came to South Carolina to study environmental chemistry. After hearing about Morgan’s project involving preservation, things changed.

"I didn't expect the opportunity to incorporate my passion for art during my chemistry Ph.D.," Cassidy says. "I can't wait to see where this takes me!"