The mission of the Murray State Residential College System is to provide engaging living-learning communities for the Murray State resident and commuter students. This is helped by the participation of faculty and professional staff. We promote student retention by providing living-learning communities which foster student involvement, competition, leadership development, and service... all while encouraging an appreciation for diversity and individual differences. In essence, we are building community through Diversity, Retention, Involvement, Leadership, and Learning.

Through activity participation, students get to work with faculty and administrators to help shape social and academic programming. We support philanthropic and volunteer programs that put students in contact with the community beyond the University. We commit to nurturing the development of self-sufficient, responsible freshmen so they may have a successful college experience ending with graduation. 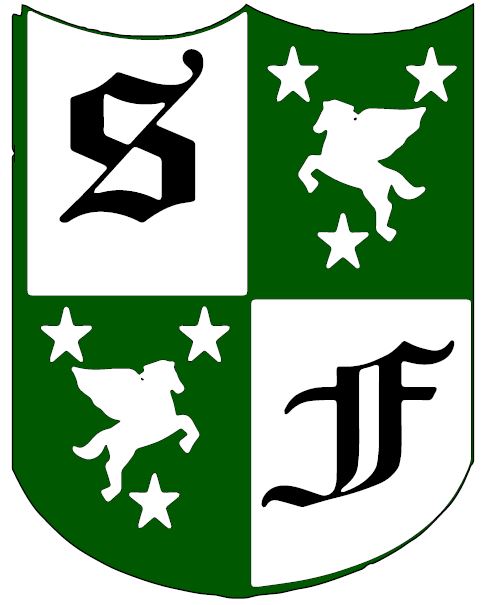 Springer-Franklin's mascot is the Terrapin. Our colors are green and white. 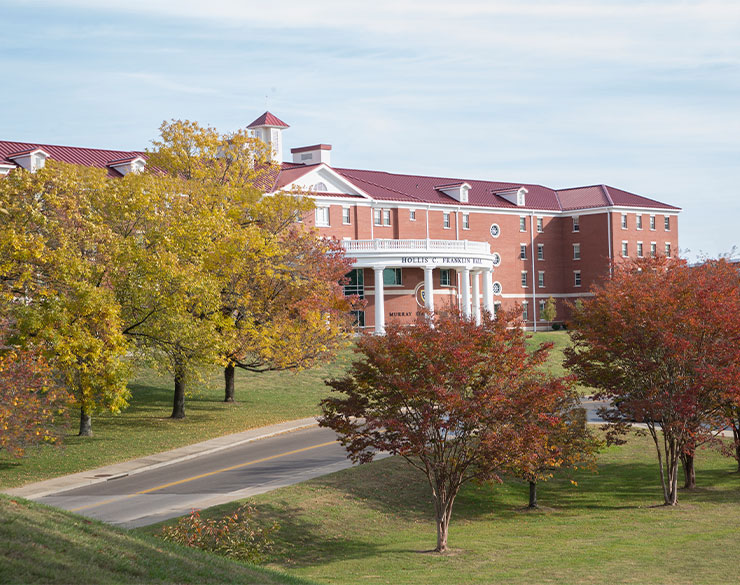 H.C. Franklin Hall is home to many of the Honors students on campus and houses their weekly Honors Student Council Meetings.

In the fall of 1997, the two merged to form Springer-Franklin Residential College.

Every fall, we gather up as many Terps and Terp friends as possible and head out to LBL early in the morning. Dr. Johnston leads us on a short hike through the woods and we wrap up near the lake to enjoy a beautiful view! After we're all finished, we head to Gatti's Pizza to get some lunch and socialize with everyone who joined us!

Homecoming is a Murray State tradition that all Residential Colleges take part in. Springer-Franklin decorates the lobbies of both Springer and Franklin according to the year's theme in hopes of winning the Lobby Decorating Contest! We also participate in the Homecoming Parade during the morning of the game and we have a booth filled with themed food items at Tent City before kick-off!

Freekee Teekee is Springer-Franklin's end of the year cookout and celebration. We have Hawaiian themed decorations, tons of food and drinks, and fun activities ranging from bouncy houses to water balloon fights! It's a great way to celebrate the previous and take a fun break before finals!

Springer-Franklin Residents are very involved in Intramural Sports on campus. Our Men's, Women's, and Co-Rec teams have collected a number of championships throughout the years. If you're interested in participating, reach out to our Springer-Franklin Athletic Directors!

Here are some amazing achievements from our Terps! 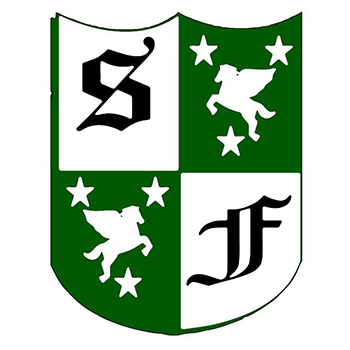