Equally at home in the cathedral or the concert hall the Murray State Concert Choir sings diverse musical styles with enthusiasm and ease. From the pure resonant tone of the Renaissance to robust singing in opera choruses the premiere choir at Murray State University fully realizes the stylistic integrity of each of the musical genres it performs. The Choir has presented concerts in some of the world’s greatest venues including York Minster, Canterbury Cathedral, St. Mark’s Basilica, Venice, St. Thomas, Leipzig, and Carnegie Hall and enjoys a world-wide reputation for excellence. Under the baton of Director of Choral Activities, Dr. Bradley Almquist, the MSU Concert Choir has sung invitational performances at State, Division and National Conferences of NAfME and ACDA. The MSU Concert Choir is selected each fall by audition and includes students from all of the academic colleges on campus. With its extensive performance responsibilities, the singers selected as members of the Concert Choir are many of Murray State University’s finest and brightest students. They regularly appear in concert on campus and on regional tours fulfilling the university’s mission of enhancing the cultural milieu of the entire Four Rivers area.

The Murray State University Vox Lumina accepts all students at the university. The non-auditioned treble choir seeks to build a supportive and creative community. Vox Lumina studies and performs exceptional choral music in a variety of genres. The choir focuses on elevating and empowering the human spirit. 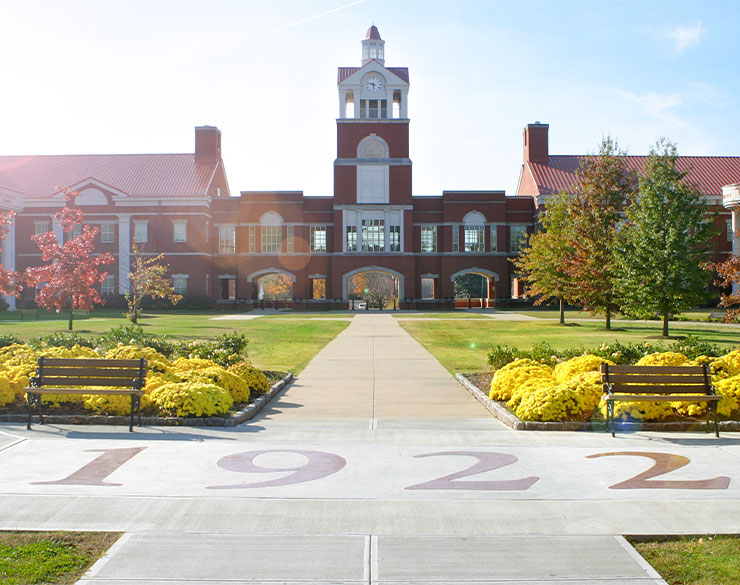 The Murray State Opera Workshop is dedicated to the preparation of students for work on the operatic and musical theater stage. A special emphasis is placed on introducing the novice singer/actor to basic stage movement while singing. Students have the opportunity to audition the Department of Music and the Department of Theatre joint productions of a musical selected from the standard musical theater repertory. Recent shows have included "Into The Woods," "Fiddler on the Roof," "Jesus Christ Superstar," "Pirates of Penzance," and "Cinderella." During the semester opposite the main stage musical production students have the opportunity to work alone and in small groups staging arias and scenes from grand opera, operetta and musical theater. Voice faculty members direct these activities sharing their real-life stage experiences with the students in a professional theater environment. These stage experiences are particularly valuable to the singers as they prepare themselves for careers in performance or as music teachers who may, one day, direct their own students in musical theater/operetta productions.

The Murray State University EQ Blu is a contemporary a cappella ensemble. The auditioned ensemble serves as musical ambassadors for the university. EQ Blu studies and performs a wide array of music from popular styles. This ensemble participates in school tours and festival performances throughout the region.