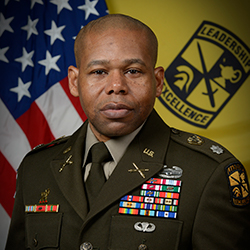 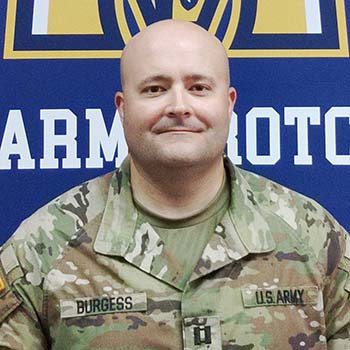 CPT Burgess is married to the former Rebecca Clark of Joshua, TX and they have two daughters; Sophia (6) and Olivia (2). 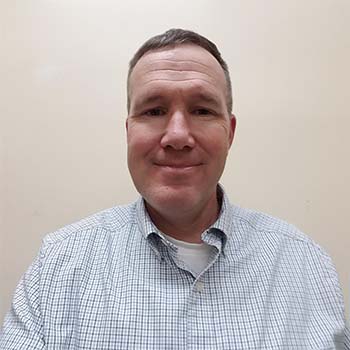 David Howe has been a resident of Murray since 1996. He is a graduate of Murray State University, receiving a Bachelor of Independent Studies in 2003 and a Master’s in English Studies in 2013.

Mr. Howe has served in the Army National Guard since 1988. He served as an enlisted member for 22 years, rising to the rank of First Sergeant before commissioning in 2010. He has deployed to Afghanistan, Bosnia, Ecuador, Germany, Guantanamo Bay Cuba, and Panama. He is a graduate of Military Police Officer Basic Course (MPBOLC) and the Military Police Captains Career Course (MPCCC). 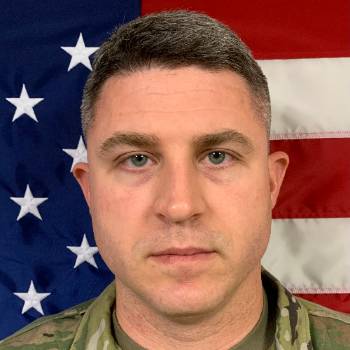 Besides his military achievement, Sergeant Hall is a husband and father of 2 boys. He also has a Bachelor of Science in Business Administration from Bethel University in McKenzie, TN, where he played baseball and was an academic All-American. 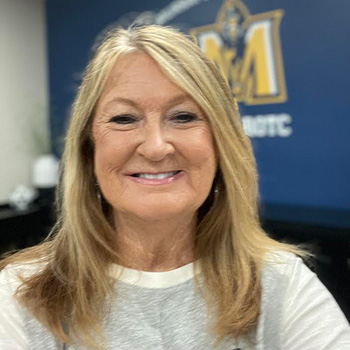