History of the Office 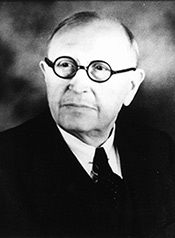 1st President:  John W. Carr (1923–26, 1st term) (1933–36, 2nd term)
Born in Lawrence County, Indiana, on December 13, 1859, John W. Carr was a high school principal and Superintendent of Schools in Indiana, Tennessee and New Jersey before becoming Murray State Normal School's first president from August, 1923, until May 1, 1926.  After his presidency, Carr served as Dean of the institution until January 1933.  He served as President again from January 1933 until January 1936 and immediately after as Dean of Murray State Teachers College until June 30, 1940. 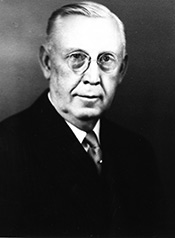 Founder and 2nd President:  Rainey T. Wells (1926–32)
A native of Murray, Kentucky, Rainey T. Wells led many efforts in establishing educational institutions in Kentucky – the first of which was a normal school in Kirksey, Kentucky.  As a member of the General Assembly from 1902–1904, he was a dominant and influential force in creating a State Normal School Commission and establishing two normal schools – one in Murray and the other in Morehead.  From May 1, 1926, until December 31, 1932, Wells was President of Murray State Teachers College.  Following, Wells became Chief Attorney for the Woodmen of the World insurance company. Also, he was a Rotarian, a thirty–second degree Mason and a Shriner.  In 1937, he was accepted to practice law before the Supreme Court of the United States. In 1946, Wells returned to Murray and lived at 'Edgewood' on South 12th Street (Highway 641) until his death on June 15, 1958. 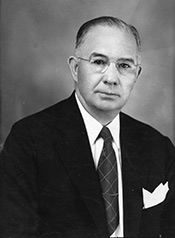 3rd President: James H. Richmond (1936–45)
Originally from Ewing, Virginia, Dr. James H. Richmond became the third president of Murray State Teachers College in 1936, after being the Chair of the Board of Regents. Before coming to Murray, Richmond was elected High School Supervisor for the Kentucky State Department of Education and then became State Superintendent of Public Instruction from 1932 until 1936.  Richmond also taught in various places and capacities in Texas, Tennessee and Kentucky. 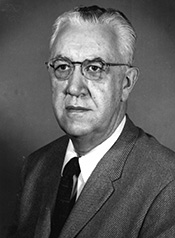 4th President: Ralph H. Woods (1945–68)
The longest term held by any University President, Dr. Ralph H. Woods began November 1, 1945, and maintained his role until June 30, 1968, when he retired after a terminal leave.  Woods, however, remained President Emeritus of Murray State University.  During his 23 years of service, the institution improved a great deal – enrollment increased from 565 to 7,000 students; faculty increased from 62 to 376 full–time professors; buildings increased from 10 to 51; Murray State Teachers College became Murray State College in 1948 and later became Murray State University in 1966.  Woods has served in many capacities, including Vice President and President of the American Vocational Association, member of the White House Conference on Children in a Democracy, consultant to the Advisory Commission of the Council on National Defense, Director of the War Training Program in Kentucky and member of the National Advisory Committee on Vocational War Training for Out–of–School Youth.    Woods was also named "Man of the Year" by the Murray Chamber of Commerce in 1959 for his service to Kentucky agriculture and was then named "Man of the Half Century" in 1968. 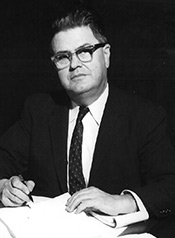 Acting President: M. O. Wrather
Raised in Calloway County, Dr. M. O. Wrather stayed close to home and attended Murray State Normal School and was among the first class to graduate from the newly–recognized four–year college.  Wrather became Director of Public Relations and Secretary of the Alumni Association at the school.  He served as Acting President when former President Dr. Richmond passed away in July 1945, where he remained until October 1945.   Wrather again assumed the role of President when Woods was on leave serving as Special Representative of the United States Department of State in Greece and again while Woods recovered from health issues.  In 1968, Wrather was named Executive Vice President and served in this role until his death on September 6, 1970. 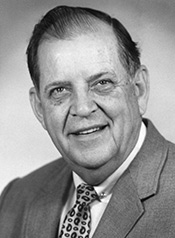 5th President: Harry M. Sparks (1968–73)
A teacher and coach hailing from Rockcastle, County, Kentucky, Dr. Harry M. Sparks served as the Superintendent of Irvington County Schools before becoming Principal of Russell Kentucky High School.  Taking a break from education, Sparks joined the Navy as a Lieutenant Junior grade but quickly advanced to Lieutenant Commander.  After serving in the Navy, Sparks was honorably discharged and returned to education, becoming Principal of Mayfield High School.  He then became a professor at Murray State College in September 1948.  In 1959 he became President of the Kentucky Education Association.  He also served as State Superintendent of Public Instruction from January 1964 until January 1968.  The Murray Chamber of Commerce declared Sparks the "Man of the Year" in 1969. 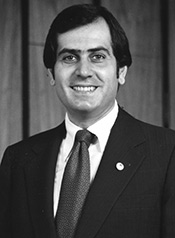 6th President: Constantine W. Curris (1973–83)
Dr. Constantine W. Curris is a strong advocate for public higher education and its students and a proponent of the qualitative strengthening of higher education institutions in order to meet public needs and expectations in the 21st century. Curris has been associated with the American Association of State Colleges and Universities (AASCU) since 1973 and has served as a member of several Association committees, its Board of Directors and in 1995 as recently retired as AASCU President. 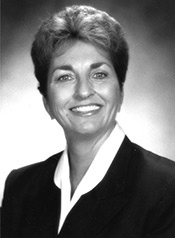 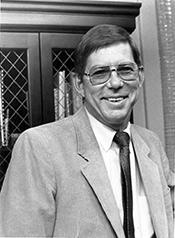 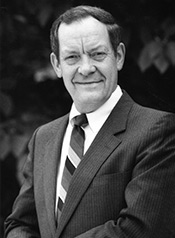 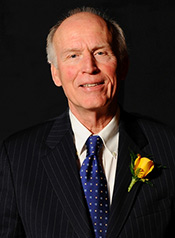 9th President:  S. Kern Alexander (1994–01)
Dr. S. Kern Alexander oversaw many changes throughout his presidency at Murray State University.  Under his guidance, the Residential College system began at the University, which had a goal of drawing students into the "total" university life.  The Regional Special Events Center was erected in 1998, work began on the Science Complex, and a new wing – aptly named Alexander Hall – was added to the College of Education.  The Thoroughbrewed Cafes in both Hart and Regents College were added during Alexander's presidency.  Dr. Alexander also served as Interim President from January – August in 2006. 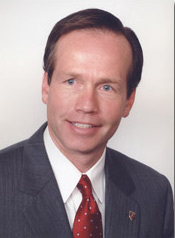 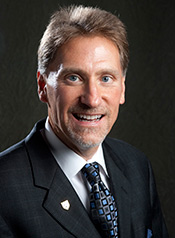 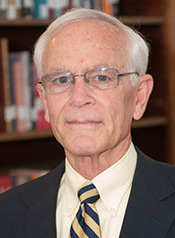 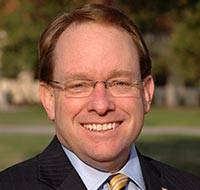 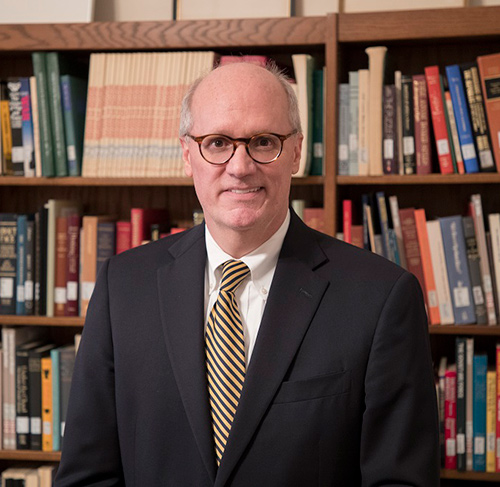 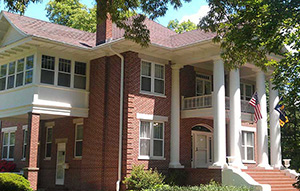 Oakhurst – The President's Home
In 1917, Dr. and Mrs. Rainey T. Wells began construction on a home they named "Edgewood."  Completed in 1918, the Wells family lived at the residence until June 1936 when the Board of Regents purchased the home with the intent of housing the President of the institution.  At this time, the home was remodeled and renamed "Oakhurst" by the Board.  Dr. James Richmond, the University's third president, was the first to live in "Oakhurst" from 1936 until 1945.  The house was later remodeled in 1968 and again in 1970.