Esports is a form of competition using video games that often take the form of organized teams in multiplayer games. Competitive multiplayer tournaments have been around for over a decade now but the 'esports industry' has become a major industry over the past several years. Murray State University has joined in this industry by elevating a student club into the official esports organization for the campus.

Want to join Murray State Esports? All you have to do is join our Discord! 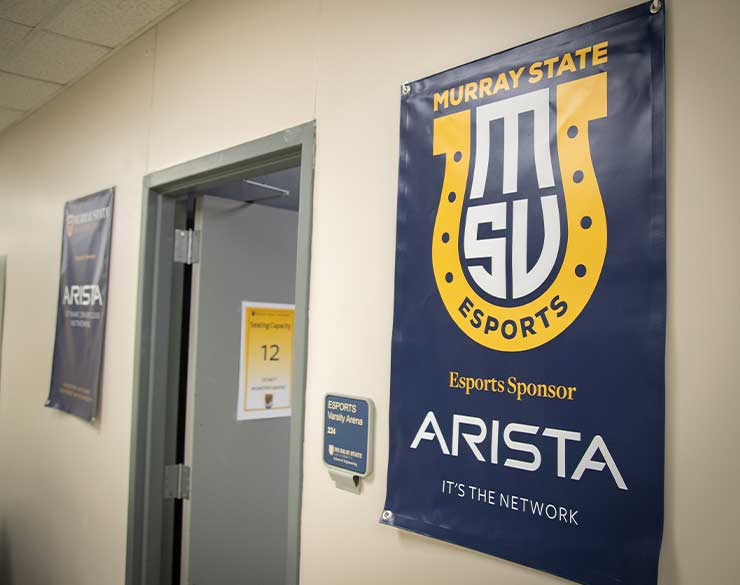