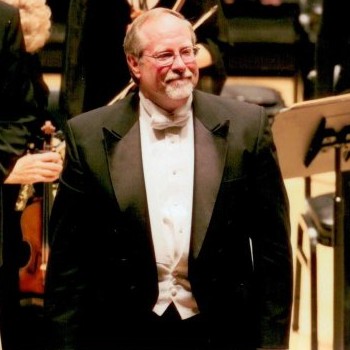 Dr. Bradley Almquist was appointed the Director of Choral Activities at Murray State University in 1992. He received a Bachelor and Master’s degree in music education from the University of North Dakota and was awarded the first Doctor of Musical Arts degree in Choral Conducting by Louisiana State University, Baton Rouge.

In addition to his university responsibilities Dr. Almquist conducts the Paducah Symphony Chorus and the Paducah Symphony Children’s Chorus. He is a member of NAfME, CMS, ACDA, is a past president of the Southern Division of the American Choral Directors Association and the Kentucky Chapter of the American Choral Directors Association.