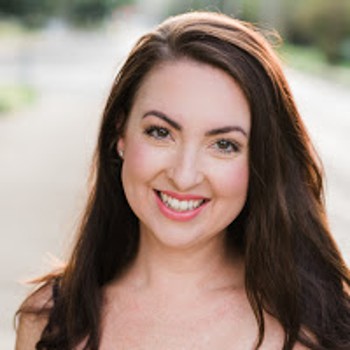 Roles that Dr. Crawford has performed include Josephine in HMS Pinafore, Virginia Poe in Voyage of Edgar Allen Poe, the Sandman in Hansel and Gretel, Musetta in La Boheme, Alice Ford in The Merry Wives of Windsor, Echo and the Nightingale in Ariadne auf Naxos, Susanna in The Marriage of Figaro, Mrs. Nordstrom in A Little Night Music and Fruma-Sarah in Fiddler on the Roof. Maribeth is a music educator and currently serves as Associate Professor of Voice and Opera at Murray State University in Murray, KY. A native of Mississippi, she received her Bachelor of Music degree from Mississippi College and her Master of Music and Doctoral of Musical Arts degrees from the University of Cincinnati’s College-Conservatory of Music.