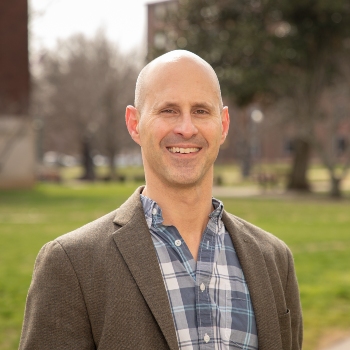 Mike D’Ambrosio is Professor of Theory and Composition at Murray State University and has been there since fall 2008. He has held previous teaching positions at Jacksonville State University (AL), Oklahoma State University, University of Dayton and Cincinnati’s College-Conservatory of Music (CCM). He received his D.M.A. and M.M. degrees in music composition from CCM where he studied with Joel Hoffman and Ricardo Zohn-Muldoon (now at Eastman). Originally from Long Island, New York, Mike did his undergraduate work at Lehigh University where he double-majored in music and accounting.