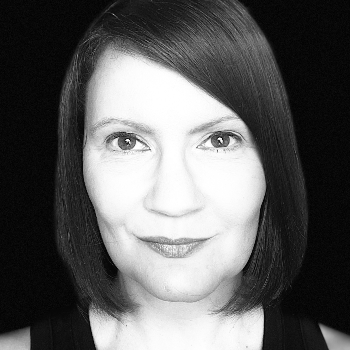 Stephanie Rea began teaching flute at Murray State University in 2000. A recipient of the university's Presidential Research Fellowship and the Teaching Innovation Faculty Fellowship, she was granted a sabbatical for her semester teaching as Fulbright Senior Scholar at the Hochschule für Musik und Darstellende Kunst in Frankfurt, Germany and has since served as a Peer Reviewer in the evaluation of Fulbright applicants.

Some performance highlights include appearances as a soloist and orchestral player at the Rome Festival in Italy, the International Bach Festival in Trujillo, Peru, as a featured soloist on the Closing Concert of the National Flute Association and as a chamber musician at the Conservatorio de Musica de Puerto Rico and the International Suzuki Conference in Japan. She has taught masterclasses at every level from the youngest beginners in Suzuki programs through doctoral-level university music programs such as the University of Michigan and Arizona State University.

Named to the roster of the Kentucky Foundation for the Humanities, she has published articles in Flute Talk, Flute Keys, Bluegrass Music News, written original compositions available through Veritas Musica and recorded an album, Solo French and American Flute Music, on the Centaur Records label. For decades, she has served in administrative roles in many professional music organizations, including service as President of the Mid-South Flute Society; a member of the National Flute Association Pedagogy Committee; Secretary, Festival Program Chair, and Competition Coordinator of the Kentucky Flute Society; and Regional Conference Host and member of the International Initiatives Committee of the College Music Society.

Stephanie Rea regularly performs with the Paducah Symphony Orchestra and as a soloist and chamber musician. She is proud to have a flute studio filled with diverse, talented and interesting students who support each other during their time at Murray State and in their careers after graduation.